Two teams Blue and White counting of 10 golfers Each Participated with handicap of 12 and under over 36 holes.It was a close encounter. Blue team won the first day and white team won the second day overall the 1st tournament won by the white team. Next Tournament will be in September 2017. 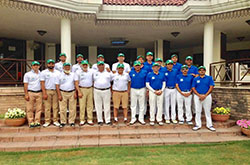 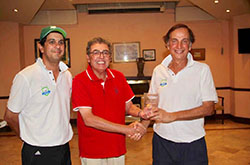 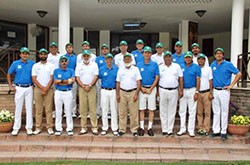